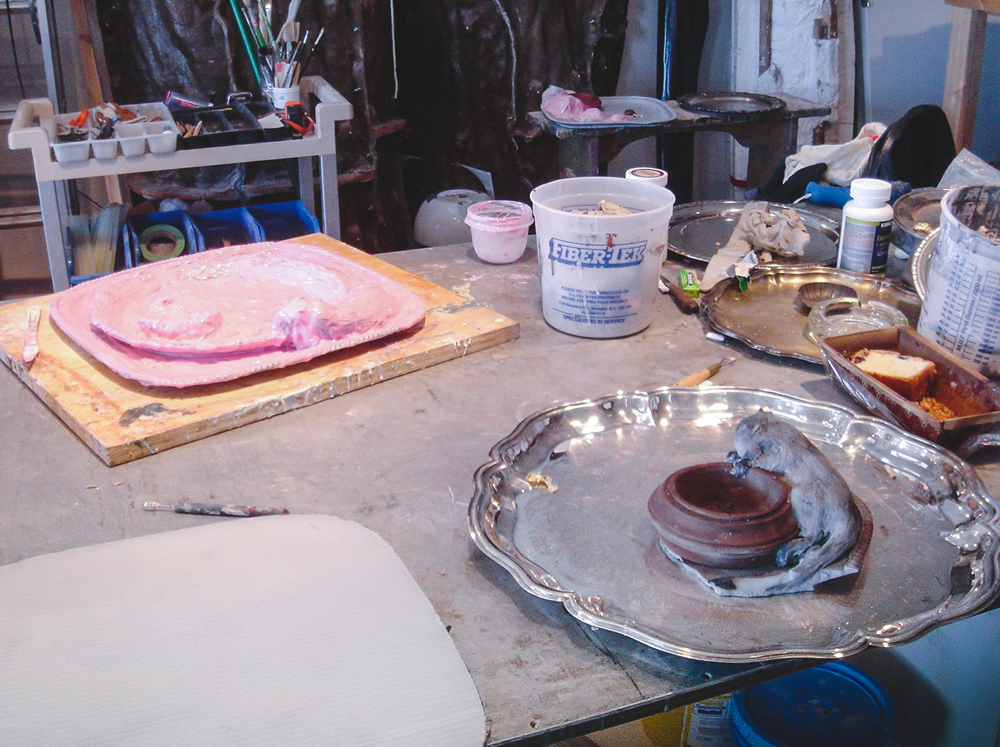 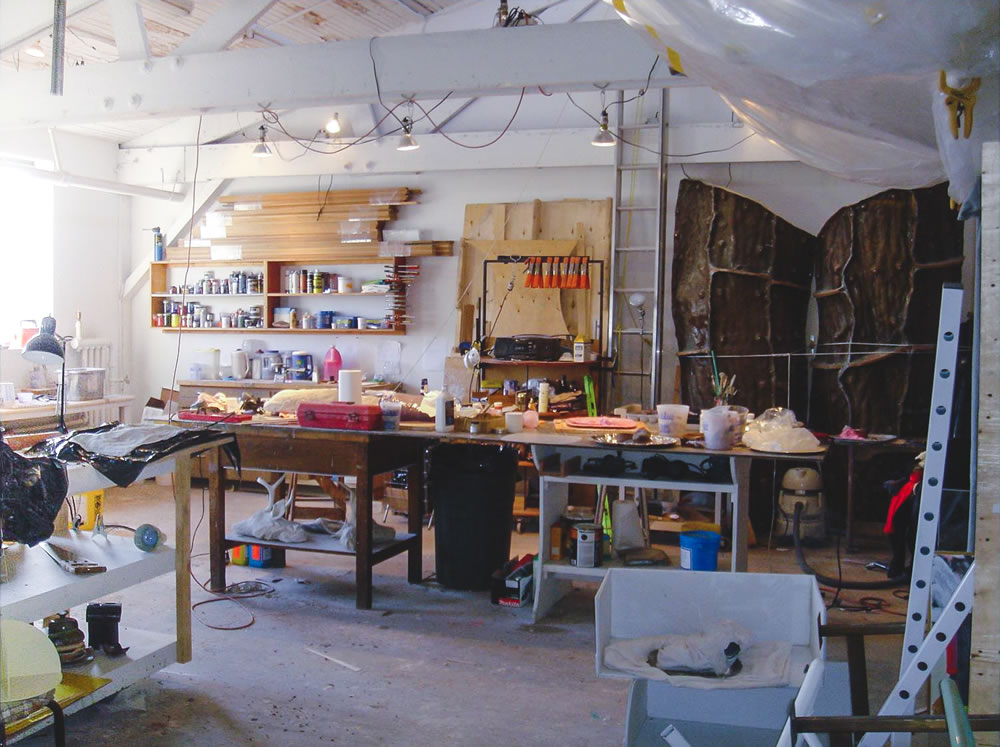 Liz Magor was born in 1948 in Winnipeg, Manitoba. She lives and works in Vancouver, British Columbia.

Liz Magor is the recipient of the Gershon Iskowitz Prize (2014), the Audain Prize for Lifetime Achievement (2009) and the Governor General’s Award (2001). In 1984, she represented Canada at the Venice Biennale, and participated in the Sydney Biennale in 1982 and Documenta 8 in 1987. The artist is represented by the Susan Hobbs Gallery in Toronto, Catriona Jeffries in Vancouver and Marcelle Alix in Paris.